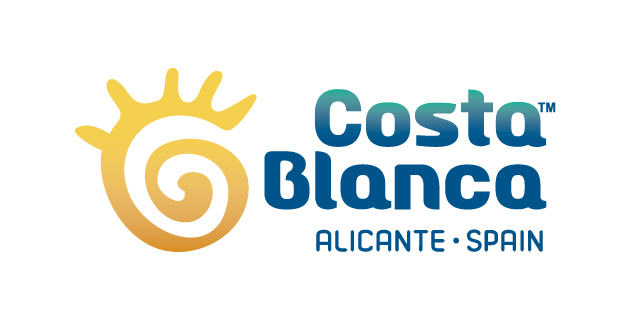 The Costa Blanca, the 160 km long coastline, is bordered to the south by the Costa Calida in the province of Murcia and to the north by the Costa Dorada in the province of Valencia. The Costa Blanca owes its name to the miles of white beaches that attract many sun worshipers. Most sandy beaches are easily reached by car close to the beach. The Beaches are suitable for children because the beaches gradually run into the sea. Most beaches are also guarded in the high season by lifeguards and they are often equipped with play equipment. The popular, large beaches can be very busy in high season. But the beaches are generally long and wide enough and covered with fine golden sand. The most popular beaches on the Costa Blanca are located around Alicante, Guardamar del Segura, Santa Pola, Torre la Mata, La Marina, Torrevieja and Benidorm.

The Costa Blanca has sun on average 300 days a year. The average temperature is about 16ºC in the winter. In the spring and autumn the average temperature is around 22ºC and in summer about 33ºC. Due to the low humidity and a cool breeze from the sea from the south west, it still feels pleasant despite this temperature. The inlands of Spain are a lot warmer. The months of July and August are the hottest. Many Flemings and Dutch people migrate to the Costa Blanca when the winter is approaching again. The most famous beach resorts to spend the winter on the Costa Blanca are Benidorm and Torrevieja. In the summer life goes on here 24 hours a day and in the winter months it is quieter while there is still plenty to experience.