If you follow the N-332 by car past the village of La Marina you will pass several salt lakes, the "Salinas de Santa Pola". Here you can admire all kinds of birds such as the flamingo, the stork, the flute duck and many other bird and duck species. 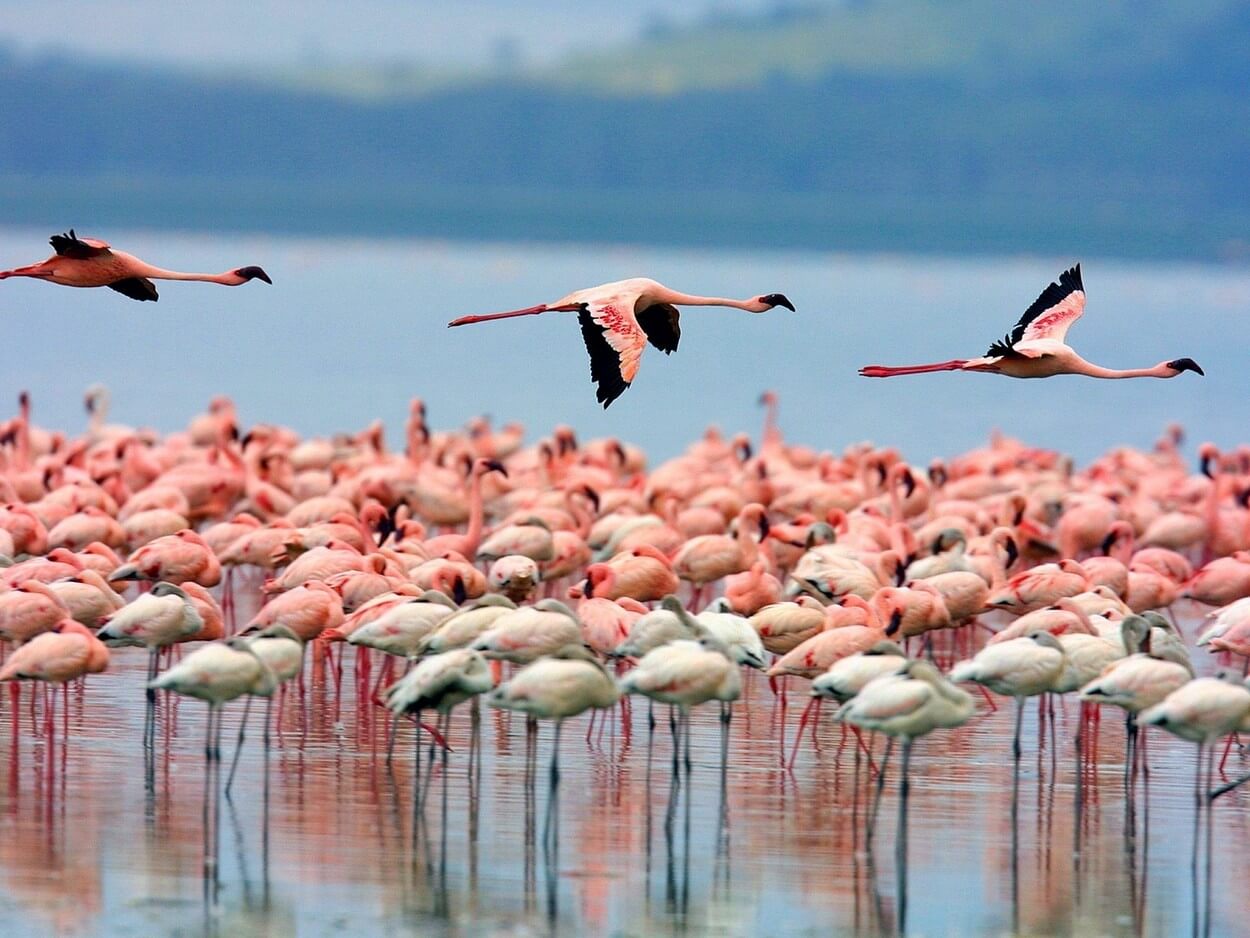 Then you arrive in Santa Pola. It is close to Alicante but without the hustle and bustle of the city. A beautiful museum is located in the old city walls. Santa Pola has traditionally been closely linked to the sea. It used to be the port of Elche and after a while it had one of the largest fishing fleets in the Mediterranean. The sea makes its mark on the economy, culture, and gastronomy which is very well known among Spaniards. From the port, ferries leave for the island of Tabarca at different times from 10 o'clock in the morning. 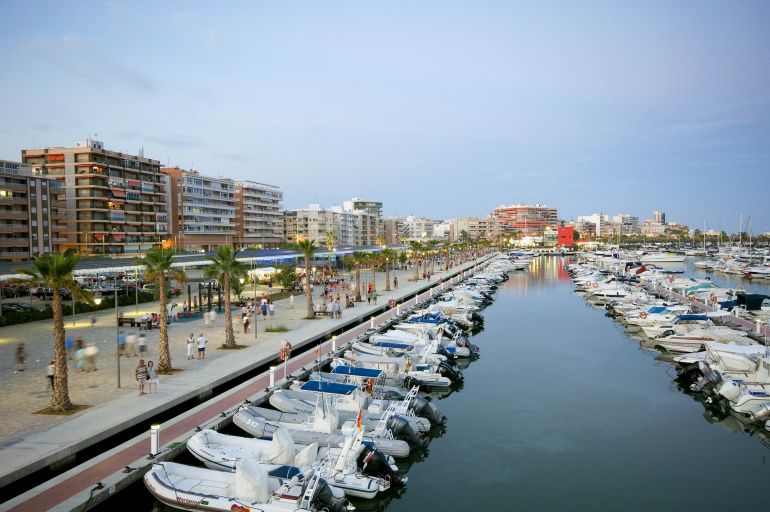 Tabarca is a small island off the Spanish coast a few kilometers from the town of Santa Pola. The island is part of the province of Alicante. It is 1800 meters long and has a maximum width of 400 meters. The maximum height is 15 meters. In the immediate vicinity there are a number of smaller, uninhabited islands and cliffs.

The island has long been an eldorado for pirates. However, the Spanish king Charles III made the island populate with 300 Genoese former prisoners of war, who were detained on the Tunisian island of Tabarka. These were bought for this purpose. Then the island was renamed Nueva Tabarca in 1768. Previously it was also called Isla Plana (Flat Island).

The island was used as a fortress against the Berbers in North Africa. The village to be populated by the Genoese was built according to a rectangular street pattern, similar to the ideas of the Renaissance and the Enlightenment. It was surrounded by defensive walls, which can still be admired today, including the two gates. The building materials were won on the Islote la Cantera, an uninhabited island near the village.

The Defensive Tower of San José was built in 1789. It is the most striking building outside the town. In the 19th century it was used as a state prison. Escaping from this was difficult, also because the building was surrounded by a square hedge of cacti, which is still partly intact.

Further to the east is the lighthouse from 1854. At the far eastern point is the cemetery. Around 1850 the island lost its military significance. The population shrank in up to 50 souls in the winter time. These people lived off fishing. The history and culture of the island are presented in the Museo Nueva Tabarca 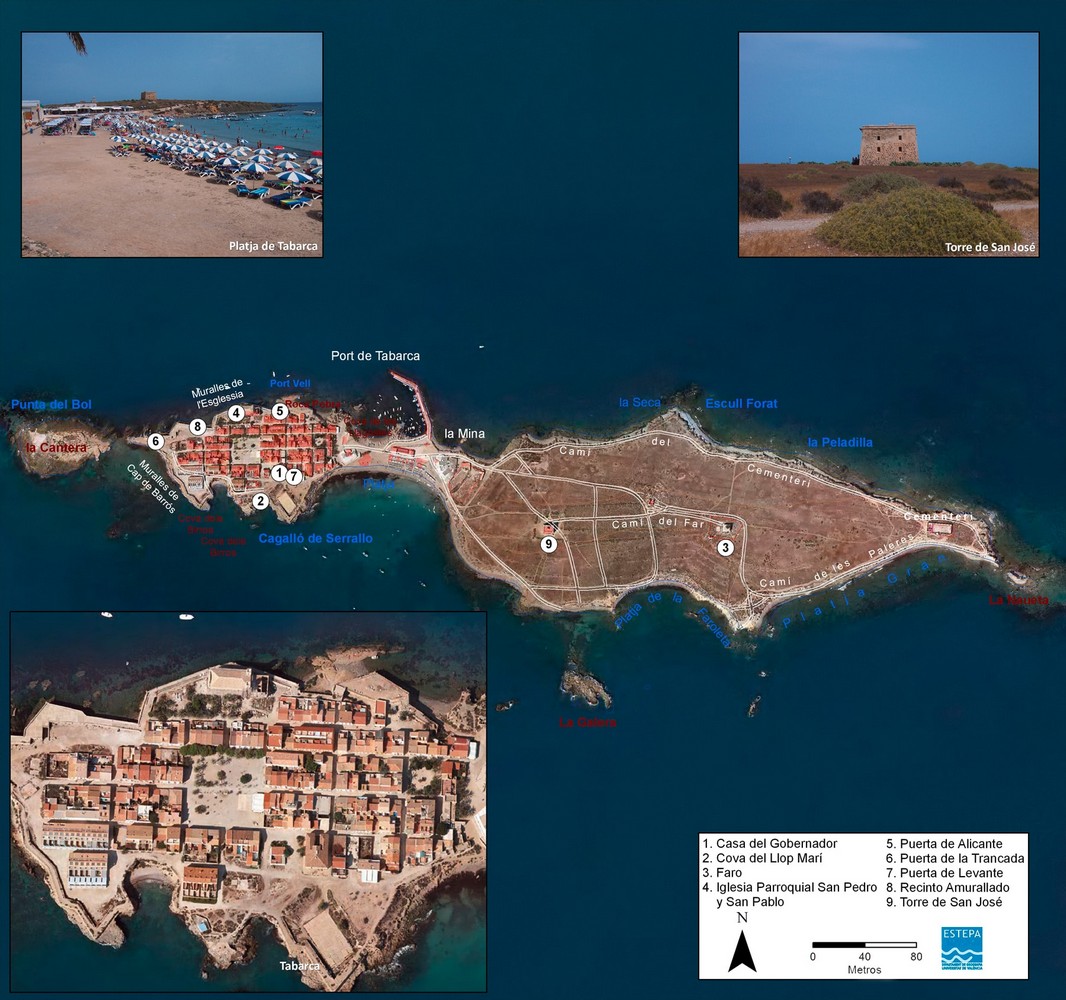