Moraira belongs to the city of Teulada. Teulada was formerly a town that depended on agriculture. On the territory of Teulada, the sea and natural harbors were used for export. When residents started to settle more and more at the harbor and also started to concentrate on fishing, the town of Moraira was born. The municipality of Teulada-Moraira arose after the neighboring municipality of Moraira threatened to separate itself after an explosive growth of tourism in that municipality in the nineties. At the moment this growth of tourism in the area is clearly visible. A number of years ago, especially in the coastal municipality of Moraira, a number of infrastructural changes took place. For example, new apartments have been built in the center of the city and a small park has been set up in the vicinity of the center. Also, more and more tourists are coming to let holiday homes in the whole environment. Moraira is now a tourist town with many pleasant squares, terraces, bars and delicious fish restaurants, but also historic buildings. The Spanish atmosphere is good to taste here. You can visit the old castle of Moraira and the watchtower that once served as protection against pirates. The imposing marina, sheltered between the rocks of Cap Blanc and Punta de Moraira, is also worth a visit. At the fish market you get your own fresh fish in the morning. 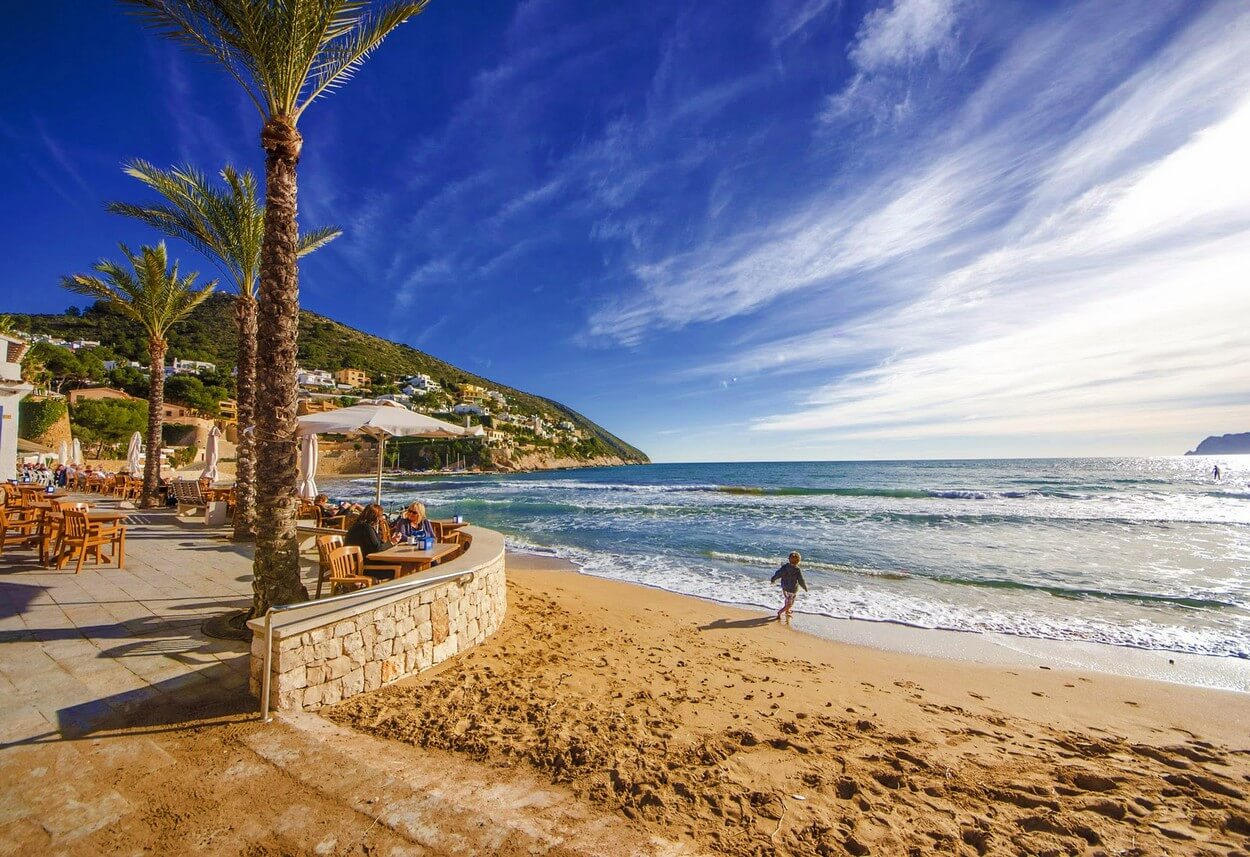