Benidorm is 41 kilometers from Alicante. The city counts 69,058 inhabitants (2007). In the past Benidorm was a small fishing village, now it is one of the most famous seaside resorts in Europe. As a result, the population can rise to over 500,000 in the summer. The historic center of Benidorm is located on a promontory that separates the two largest beaches. These are the Levante beach (the "new" Benidorm) and the Poniente beach (the "old" Benidorm). The historic center is the old fishing village. Benidorm still has a third - smaller - beach: Mal Pas. Sometimes this city is sometimes called "old-village-village", because many pensioners overwinter there. Especially Dutch, Flemish, German and British pensioners spend the winter here. It is also sometimes called a Flemish colony. In summer, Benidorm is a popular holiday destination. Benidorm has the largest number of hotel beds in Europe after London and Paris. Both in summer and in winter it is pleasant in Benidorm, if not warm. Because of the mountains behind the city, bad weather often does not reach Benidorm. Benidorm is the driest beach area in Europe. 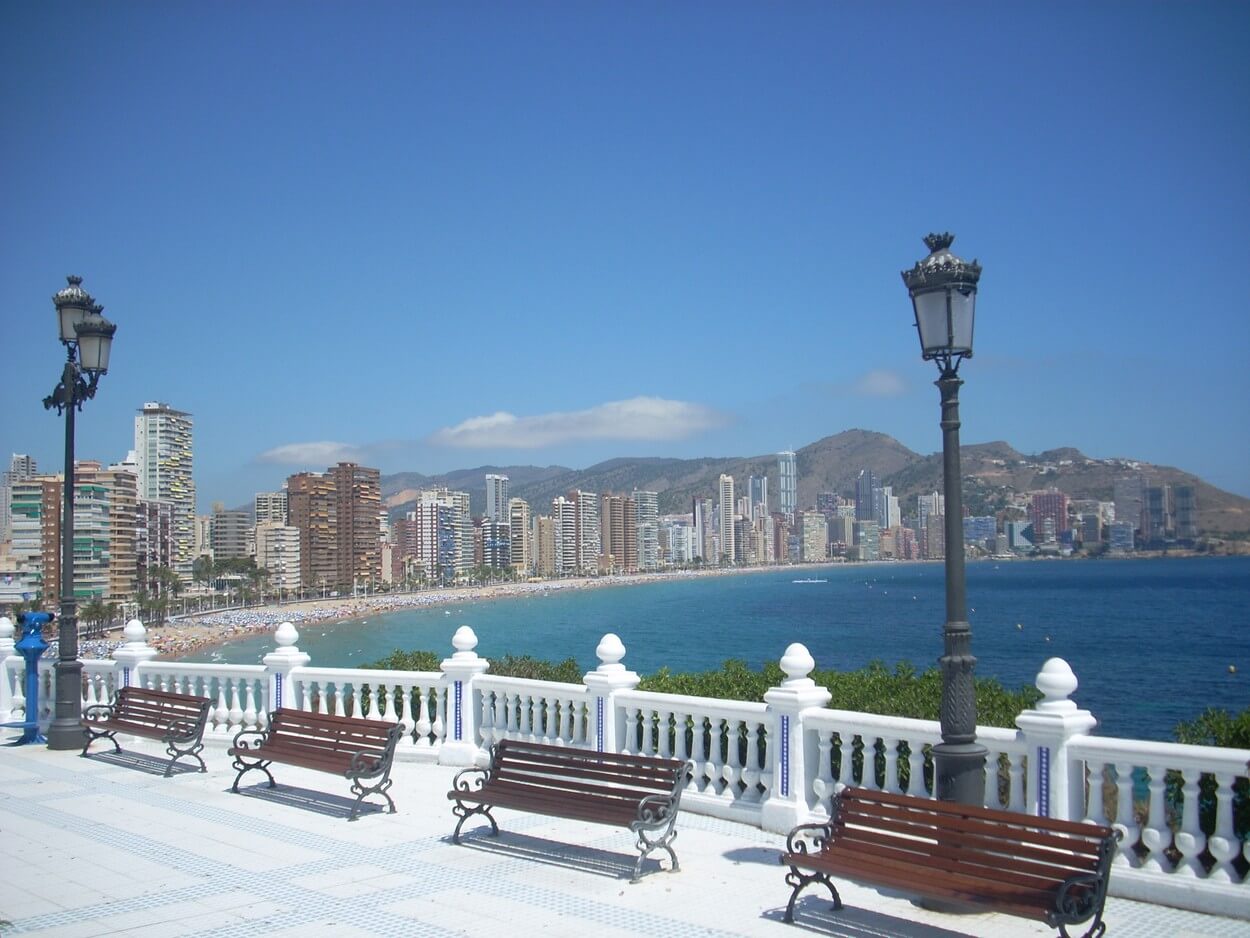 The 18th century parish church of San Jaime, The park L'Aigüera (designed in neoclassical style by architect Ricardo Bofill).
Aqualandia, Mundomar, Terra Mitica and Terra Natura, four large amusement parks that are very popular with tourists.
Isla de benidorm (also known as the peacock island), the island off the coast. The folk tradition claims that this island originated from the huge piece of rock that is missing at the top of the nearby mountain Puig Campana. On a war with Charles the Great, the bold Roland would have cut a piece from the rock with his sword, slid down from the mountainside and ended up in the sea, forming the present island. 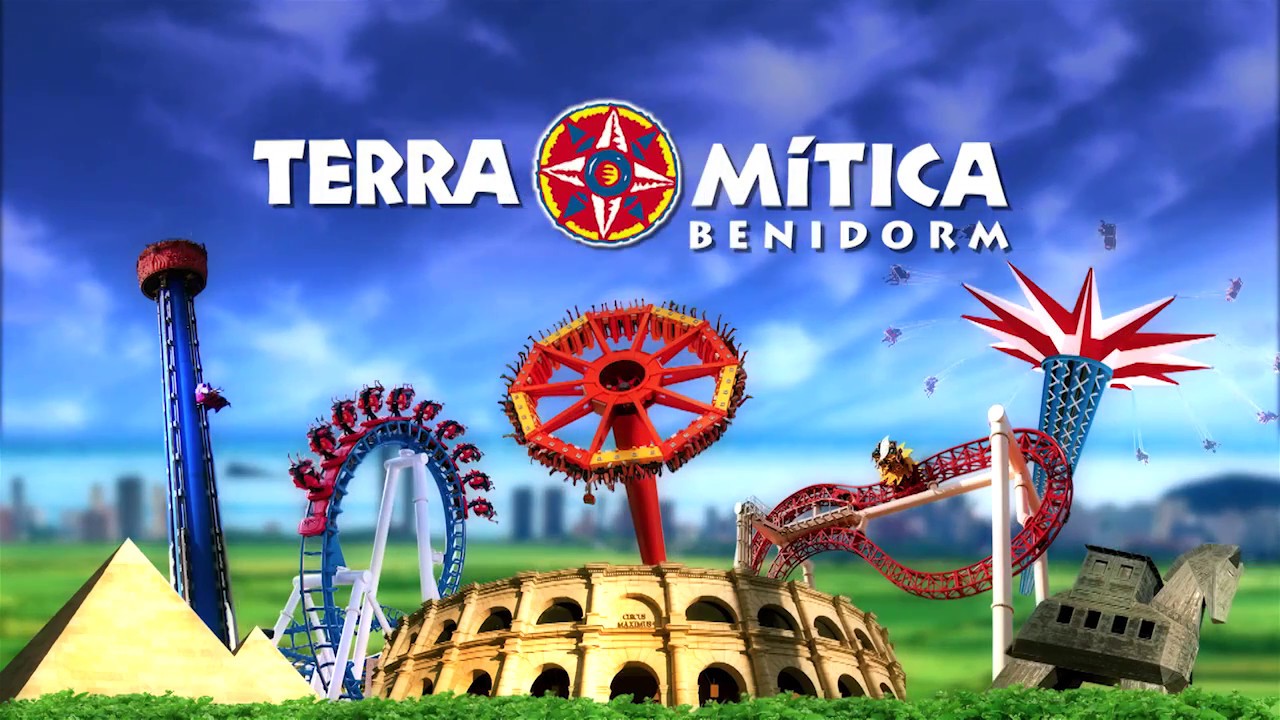