Altea is located about 50 kilometers north-east of the city of Alicante and about 100 kilometers south of the city of Valencia. Altea has an area of ​​34.43 km² and is built on a hill. An important source of income for Altea is tourism, which has grown since the 1950s as a result of the Mediterranean climate, beaches and the characteristic city center. At the foot of the Sierra de Bernia Mountains, the old Altea is built against a hill with proudly above the houses the characteristic parish church with blue-white tiled dome is a familiar landmark in the landscape. Walking through the steep narrow cobbled streets and along the blue and white facades, you will be treated to the most picturesque vistas in alleys and at sea. The ascending roads eventually lead to the church square of the Virgen del Consuelo church, where artists gather in the summer to show their work. Near this square is a truly spectacular viewpoint which you can not miss. At the foot of the city is a long promenade with cozy terraces, restaurants and bars and the shopping street Avenida del Rey Jaime I. Every afternoon freshly caught fish is sold in the harbor. In and around Altea there are plenty of traditional, local village festivals in the summer and one of the most beautiful in September is "Moros y Cristianos", with colorful parades through the streets. 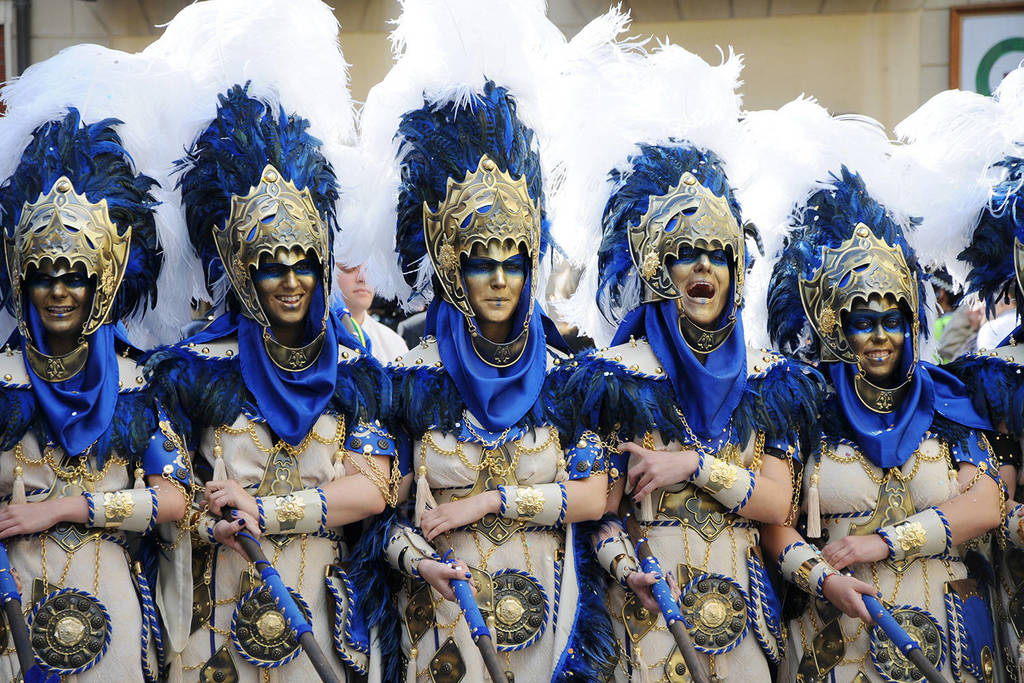 Altea has about 6 kilometers of beach alternating from rock to pebbly beaches. The Playa de la Roda is located along the old city center. The main beach Playa de Cap Blanch is located on the south side and continues to the beach of Albir. The north-facing Playa de Cap Negret is a pebble beach that runs through a small cave with black pebbles called Cala del Soio. L'Olla is another frequented beach on the other side of the narrow island with the same name. The southern city limit of Altea continues until Mascarat and the Sierra de Bernia. Here are the Barreta, the Solsida and the Galera caves. All in all, tips for day trips are enough. In ancient times the city center of Altea was on the road to the Sierra de Bernia and is now called Altea la Vella or Altea La Vieja and is located 3 km from the current Altea. The Sierra de Bernia, with its famous Font del Garroferet is a must to visit. The Sierra de Bernia mountain range extends perpendicular to the coastline and forms a beautiful backdrop of Don Cayo golf club, one of the 12 clubs in the province of Alicante, with a very attractive 9-hole golf course surrounded by Mediterranean forest. On most holes you also have the blue sea in the background. Most of the water sports you will find in Altea itself, such as sailing from the nearby Puerto Luis Campomanes. Incidentally, the environment and the pleasant climate lends itself perfectly for fantastic walks and horseback riding. An important source of municipal tax revenues in the foundation of the Altea Hills urbanization located just north of Altea by construction company Ballester. Because many villas are being sold to wealthy people, the municipality receives a lot of property tax. The coast south of Calpe would have a microclimate that would make the winters warmer than north of Calpe. That makes Altea and the whole environment, including the small town of Alfáz del Pi, very attractive for overwinterers from the Netherlands, England, Scandinavia and Germany. In September there are the famous festivals of the Christiani and the Mora, in memory of the struggle of the Christians against the Moors, who conquered Spain and ruled for centuries. The city was founded by the Iberians and Romans. In 1244, Altea was reconquered by Jaime I of Aragón. One of the tourist attractions is the church "Virgen del Consuelo" or also called "Nuestra Senora del Consuelo", which is easily recognizable by the picturesque blue domes. This is built at the top of the hill. 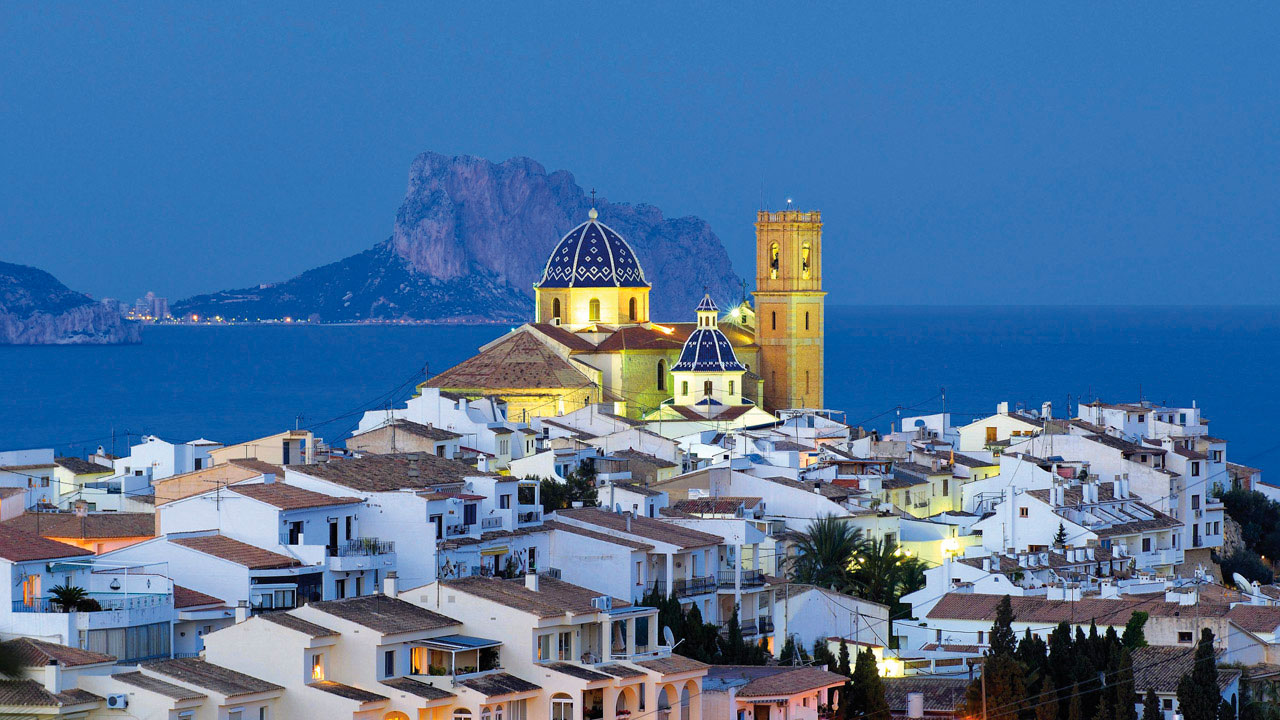